Grape Pie is an indica leaning hybrid with sour and sugary grape aromas . Firstly, his strain gives off a high that may initially bring you up with euphoria before landing you down . Secondly,  Grape Pie is a cross of Cherry Pie and the Gage Green Group’s Grape Stomper. Thirdly This strain looks just like a classic old school purp strain with terpy trichomes that offer delicious sour and sugary grape aromas associated with Grape Stomper.

Firstly,  It is the progenitor of several well-known strains, Secondly, including Sundae Driver . Thirdly, The well-tailored, light combination of energy strains in this complex, indica dominant genetic is maybe the strain’s most notable trait .Further,  Grape Pie tries to strike a balance between being soothing and without putting the consumer to sleep.

Firstly, Pie has sweet, doughy tastes that are comparable to Cookies variations, but with a syrupy-grape accent.  Secondly, Since its inception a few years ago, the strain has gained appeal . among home growers and dispensaries in California and Colorado, due to breeders like as the Jungle Boys and Cannarado Genetics. Thirdly, At first look, I mistook Grape Pie for a purple strain crossed with Girl Scout Cookies. Further, but I was surprised to find that its parents are Cherry Pie and Grape Stomper.

Smell: The mix of syrup and sour notes expands the nostrils to the point of squeezing them . Making them feel peppery, yet a relaxing fruity sensation and delicate gritty notes of dirt seem to balance it out.

Flavor: The soda-like grape sweetness isn’t as overwhelming here as it is in the fragrance of Grape Pie. Nonetheless, it dominates the tongue, with a powerful sour bite that obscures other spicy, earthy notes.

Be the first to review “Grape Pie Strain” Cancel reply 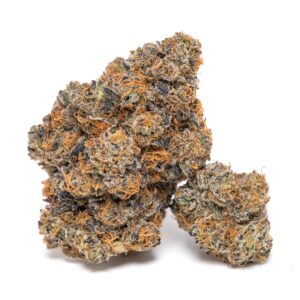 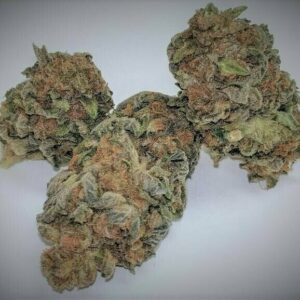 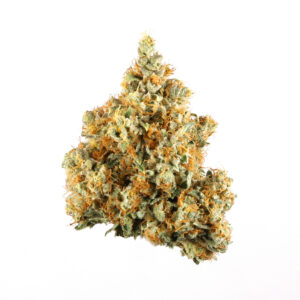 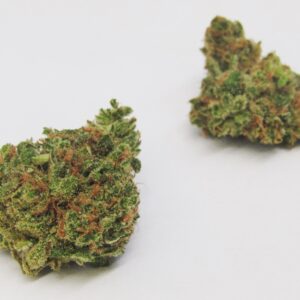 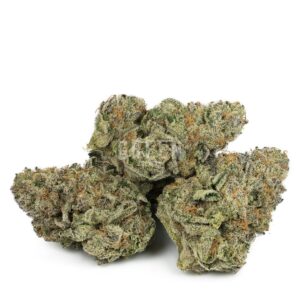 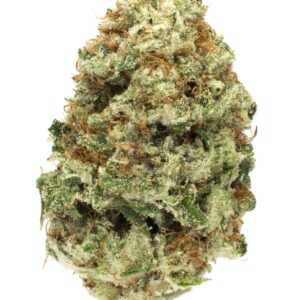 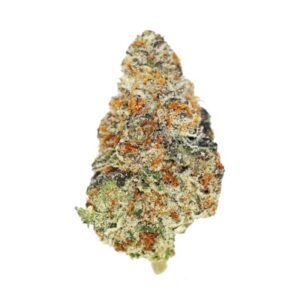 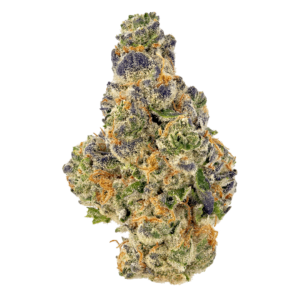