Sour Diesel, sometimes called Sour D, is an invigorating sativa-dominant strain named after its pungent, diesel-like aroma. This fast-acting strain delivers energizing, dreamy cerebral effects that have pushed Sour Diesel to its legendary status. Stress, pain, and depression fade away in long-lasting relief that makes Sour Diesel a top choice among medical patients. This strain took root in the early ’90s, and it is believed to have descended from Chemdog 91 and Super Skunk.

Firstly, Sour Diesel, aka Sour D, is a sativa marijuana strain made by crossing Chemdawg and Super Skunk. Sour Diesel produces dreamy cerebral effects that are fast-acting and energizing. This strain features a pungent flavor profile that smells like diesel. Medical marijuana patients choose Sour Diesel to help relieve symptoms associated with depression, pain, and stress. Growers say this strain grows best in a dry, outdoor climate and has a flowering time of 77 days. Fun fact: Sour Diesel first became popular in the early 1990s and has been legendary ever since.

This strain, otherwise known as “Sour D” or “Sour Deez” . Is a sativa dominant hybrid strain with a 90:10 sativa/indica ratio. The origin of Sour Diesel is frequently debated within the marijuana community. Some say it’s a cross between mass super skunk and 91 Chemdog.  While others claim that it’s a cross between Mexican sativa and a Chemdog phenotype. Either way, you can undoubtedly look forward to a high like no other. Couch lock and a “heavy feeling” aren’t a factor when smoking sour diesel. Instead, you can expect an invigorating cerebral high that open up doors of creativity.  Although sour diesel consists of some indicia, it’s not the best strain for insomnia and other similar ailments because of the stimulating and lively head high that it delivers. Due to the effervescent contained within this strain, many people choose to smoke sour diesel at the beginning of their day for a head start. The potency of this strain is just enough to give you a great high and become your daily toke. The word “diesel” in sour diesel didn’t come out of absolutely nowhere. This strain has one of the most pungent aromas of any strain, similar to Diesel Gas with a hint of lemon. You can expect a smooth toke with a slight lemon aftertaste.

Sour Diesel will give you a terrific blast, a smash-in-the-face of Chemdawg and a Sativa we haven’t identified yet. We don’t even know who bred it originally – most people call him/her “A.J.” or “Asshole Joe.” It not only comes packed with 26% THC on the high end, but also retains 2% CBD and 4% CBN during extraction, which is pretty unheard of. These added chemical compounds don’t alter the base effects of Sour Diesel, but they provide varied intensity that you can’t really calculate (or control). For a feeling of ultimate happy heaviness, Sour Diesel (also called “Sour Deez” and “Sour D” for short) brings a nearly pure 90% Sativa to bear on your restless mind. You won’t stand a chance.

Sour Diesel’s lineage contains a little mystery. Researchers suspect that it was created accidentally from strains in the Chemdawg and OG Kush line. Particularly, Chemdawg 91 is suspected as a likely parent, along with possible candidates like DNL and Massachusetts Super Skunk. Either way, the plant grows lanky, throwing up a ton of foxtails around its dense, light green nugs, and releasing pungent odors into your indoor garden, like little skunk-citrus flower bombs.

Speaking of aromas,  continues to earn its name as you smoke it. A pungent cloud of skunky haze (like  Gas but after eating an entire fruit orchard), explodes from this bud in a dense, lemony fog. The odor is sour, pungent, and strong. The taste is earthy, herbal, gassy, and with an unmistakable aftereffect of lemon on your tongue.

The effects begin as a surge of cerebral energy, which promotes creativity and a feeling of get-up-and-go.l is a great wake-and-bake strain to get your day start, especially if you’re a remote worker that wants some mental stimulation without worrying about how skunky-delicious you smell. The strain is invigorating and that gives it its main medicinal uses.

For those suffering from anxiety and depression,  can help you kick them through sheer mental energy. The stimulation and brain-electrifying feelings would get anyone up and moving (the 26% THC high doesn’t hurt either). It can help you fight fatigue, get your appetite moving again.  Combat that pesky migraine, or even help with mood disorders. Due to its energizing abilities, Sour D can help those that suffer from bipolar disorder (manic depression) or PTSD by giving them a boost of positive cerebrality. Cerebralness? Cerebralism. Cerebralation?

We love it, whatever it is.  Diesel is heavy, gassy, pungent, sour, skunky, and above all, awesomely day-enhancing. For mornings when you don’t know how you’re supposed to get started, this is your wakeup call of non-deadly lemon gas down in the trenches of your tiredness. Get up! Go!

Be the first to review “Sour Diesel Strain” Cancel reply 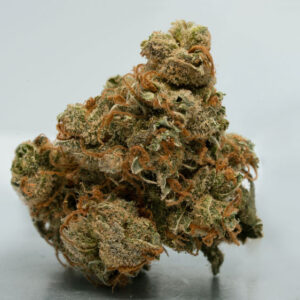 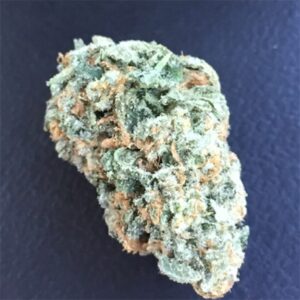 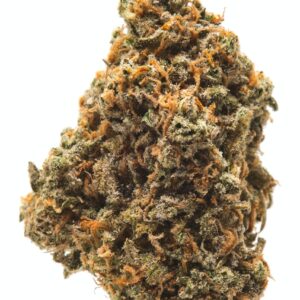 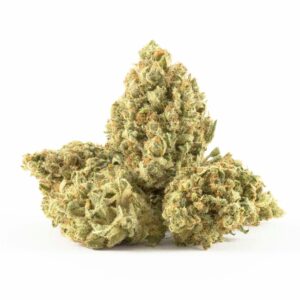 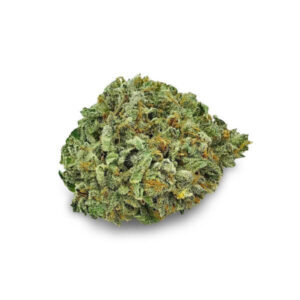 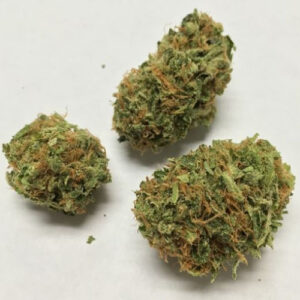 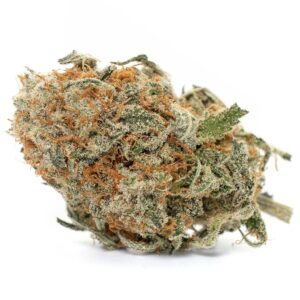 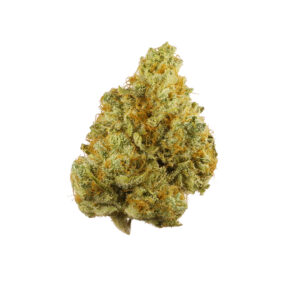 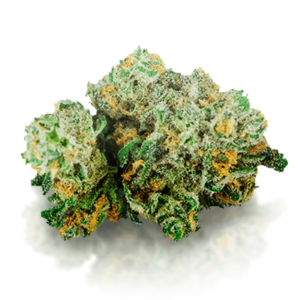